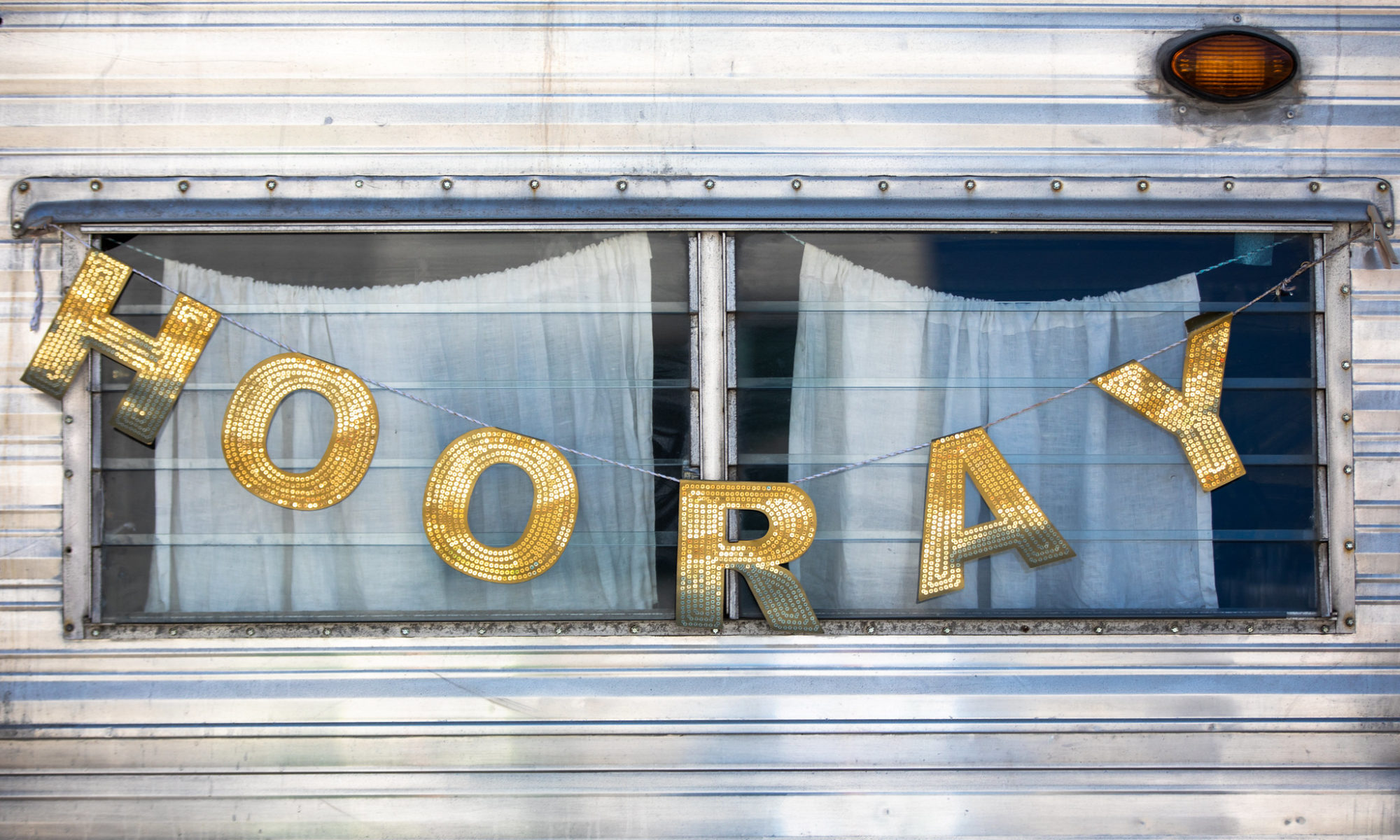 After what can only be described as a camp that exceeded all of our expectations we are finally pleased to announce the winners of the spontaneous prizes the leader team decided to award over this weekend.  This went from a single prize to one from each section and then we couldn’t decide so more categories have crept in over the last couple of days.  Below these, you can find the last few photos, videos and links that arrived after the campfire post on Saturday evening.

The winners of a survival style fire lighting kit for the BEST INDOOR DENS are:

Theo H from Boomers, he used his ingenuity and adapted his original outdoor plan when he had a broken pole! 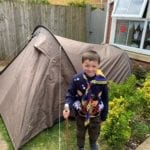 Owen G from Alegre for his fortress style den

Jenson B from Viernes for his camo inspired den that reminded Richard of his time as a young man in the Armed Services. 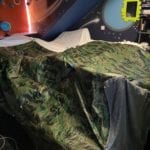 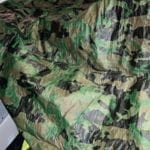 The winners of a survival style fire lighting kit for the BEST OUTDOOR SLEEPERS are:

Dylan W from Millstones for having the coldest but happiest looking face on camp.

Chris F from Enigma, Chris joined us just a few weeks before face to face scouting was suspended.  He was due to go on the Kettleness camp that we had to cancel.  As a result of this camp, he is still sleeping in his tent outdoors now!

Luke W (to share with your sister Evie) for the world’s largest two man tent in a garden.

We also introduced a new category for the antique family campout and the proud winners of this are the Watts family.  The camp photo arrived with this fitting caption:

“Tent evolution – Gordon is in his dad’s tent, (a genuine Benjamin Edgington ought to be in a museum), Connor is in Gordon’s first backpacking tent which he got was he was 21 (ahh), and Euan is in, well how can we describe it? It may still be there in the morning…”

Finally, we have the Camp Clutz award that goes to our super explorer Hazza D, this is one award all of us leaders can put their hands and their hearts and say we never saw coming…..

Congratulations on securing yourself a survival first aid kit!!!

Chocolate cake in an orange

This site uses Akismet to reduce spam. Learn how your comment data is processed.